This is the revised version of TSP Curl P1R which was once banned by ITTF. P1R has the longest and softest pips among the TSP Curl rubbers produces very deceptive spins and actions after bouncing. The best long pips rubbers to generate maximum underspin while cutting a top spin ball. The TSP Curl P1R is for active modern defenders and choppers.

It is not a forgiving rubber for a beginner. Start your chopping game with TSP Curl P3 before migrating to TSP Curl P1R.

TSP Curl P-1R, a long pimple out rubber with profiled pimple surface. The thin pimples made out of soft rubber, support the possibility to produce dangerous defensive shots. It is possible to bring in your own chopping variation, which almost all professional players prefer.

There are a few important things to keep in mind when returning a product you purchased.You can return unwanted items by post within 7 working days of receipt of your goods.

Ship your item back to Us

Firstly Print and return this Returns Form to: 76, Aitolikou St., 185 45, Piraeus, Greece Please remember to ensure that the item you are returning is repackaged with all elements. For more information, view our full Returns and Exchanges information. 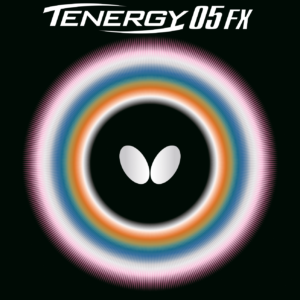 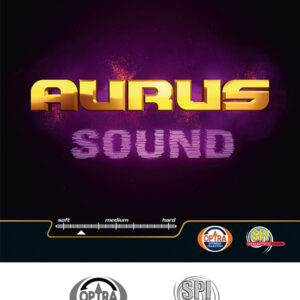 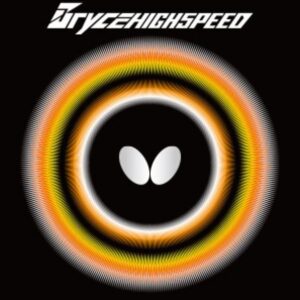 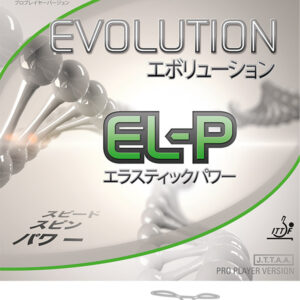 PIMPLE IN, ΛΑΣΤΙΧΑ ΠΙΝΓΚ-ΠΟΝΓΚ
Λάστιχο Πινγκ-Πονγκ Tibhar Evolution EL-P
Λάστιχο Πινγκ-Πονγκ Tibhar Evolution EL-P Tibhar Evolution EL-P Table Tennis Rubber EVOLUTION EL-P is the most elastic rubber of the EVOLUTION rubber series. EL-P with its medium sponge perfectly fits in between the harder MX-P or MX-S and the softer FX-P and thus completes the EVOLUTION series. The selected pimple geometry of the elastic EL-P does not even come close to the other EVOLUTION versions in terms of spin and speed. Very precise and powerful strokes can be realised at half distance or at the table. EVOLUTION EL-P: chosen by most of the Topspin players for whom the MX version is too hard and the FX version too soft, however putting the emphasis on rotation and power.
49,90 € Επιλογή 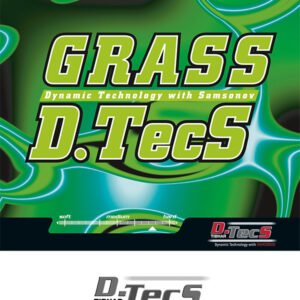 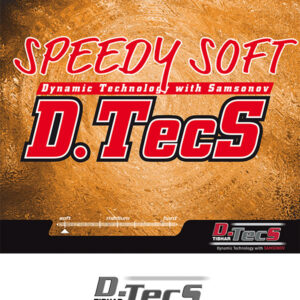 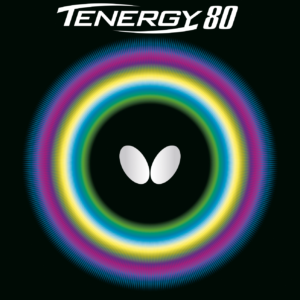 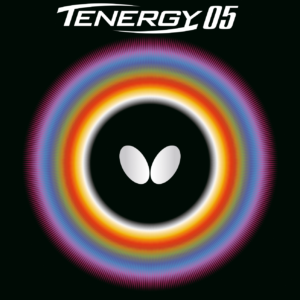 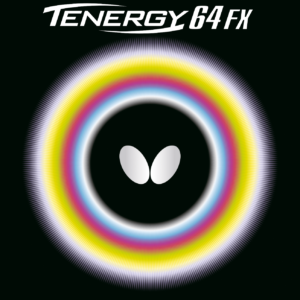 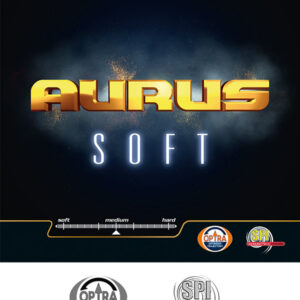 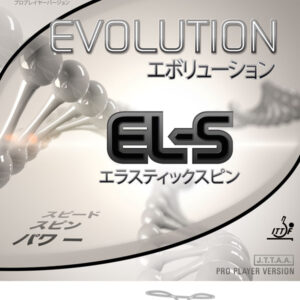 EL-S: high grip PRO top sheet, elastic medium-hard sponge, extremely high speed and maximum spin. The EL-S combines the enormous spin values of the MX-S with a completely new rubber surface and the power of the MX-P. TIBHAR created a stand-alone rubber in the evolution series, with a medium-hard sponge and a specially tuned pimple geometry, setting new standards in terms of elasticity. The EL-S gives sensational touch despite enormous dynamism and high spin values. Excelling at topspin, the EL-S offers high rotation and power in all game situations. 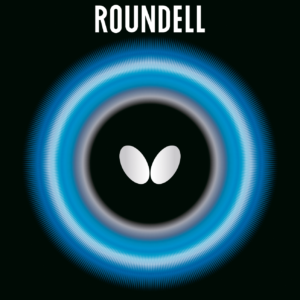 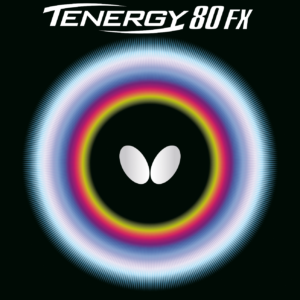 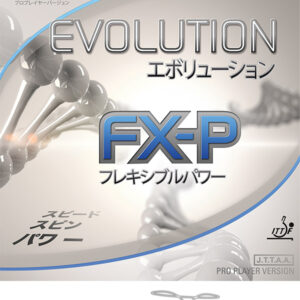 PIMPLE IN, ΛΑΣΤΙΧΑ ΠΙΝΓΚ-ΠΟΝΓΚ
Λάστιχο Πινγκ-Πονγκ Tibhar Evolution FX-P
Λάστιχο Πινγκ-Πονγκ Tibhar Evolution FX-P Tibhar Evolution FX-P Table Tennis Rubber FX-P is the most flexible and soft version of the EVOLUTION rubber family. This rubber confers a lot of sensation and control in any playing situation. FX-P is a high-performing rubber proven by the enormous sound resulting from topspin strokes. The rubber surface is rich in spins and its soft sponge with high catapult effect gives the sufficient power necessary for a variable topspin game.The player who likes to attack near the table and is not willing to concede any ball while playing a risky game will be delighted by the fine tuning of the rubber surface with the soft sponge of the EVOLUTION FX-P.
49,90 € Επιλογή 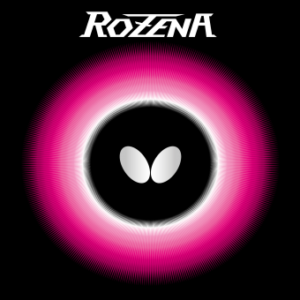