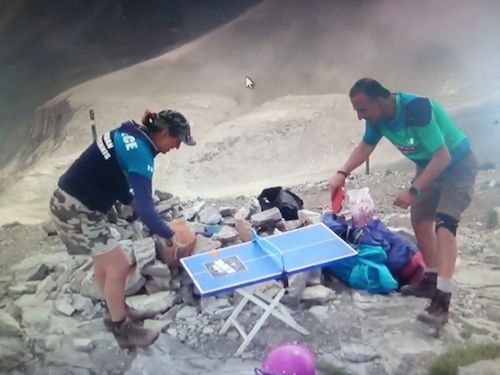 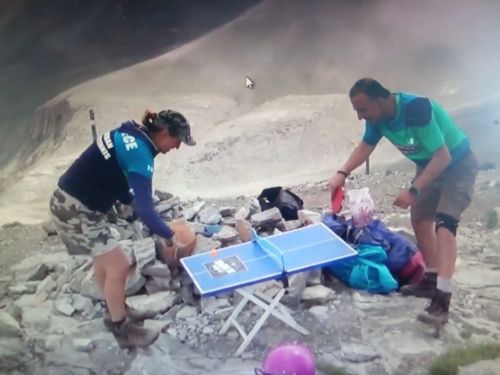 It seems unbelievable, but it’s true. The grace of table tennis has reached mountain Olympus. Or to put it another way, the Olympic sport climbed the highest mountain in Greece. The 12 gods of Olympus were not there to watch the small show, but it is a fact without a mythological dimension that a table was set and a game was played at about 3,000 meters.

Two old Greek table tennis champions, Giannis KORDOUTIS and Diana ZERDILA, climbed the impressive peaks of the famous mountain in August and carried a mini ping pong table! They had the original idea for a long time and implemented it at the top of Skala when they opened the table and exchanged balls at 2,882 meters! Then they reached, without it, to the highest peak, Mytikas, at 2,918 meters.

The organizers made a relevant video, almost 4 minutes, entitled “Table Tennis on Olympus” and those interested can find it at the link Επιτραπέζια Αντισφαίριση στον Όλυμπο – Table Tennis in Olympus

Kordoutis and Zerdila, climbed Olympus on August 2, exactly 107 years after the first ascent of climbers, on August 2, 1913. They made a sticker for this action and put it on the table, wore ping pong T-shirts and of course had all the necessary equipment, as this is not an easy process. The table was specially made of Ocume wood, so that it was light and had dimensions of 50 by 90 cm. Zerdila put it on her back starting from a shelter at 1,100 meters and Kordoutis was holding the stage and other equipment. At the top, where a little table tennis was played, there was no air and the ball bounced almost normally. 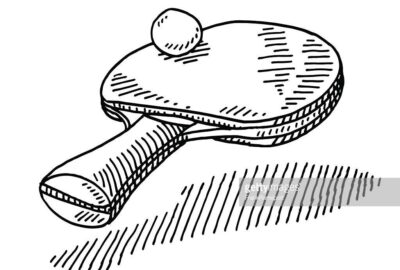 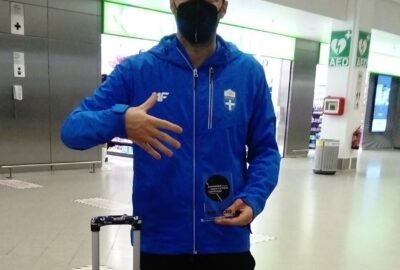 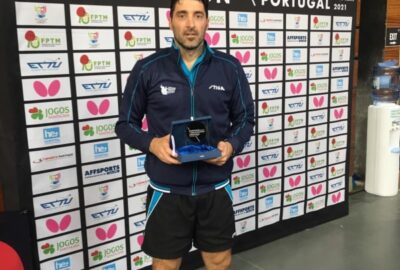 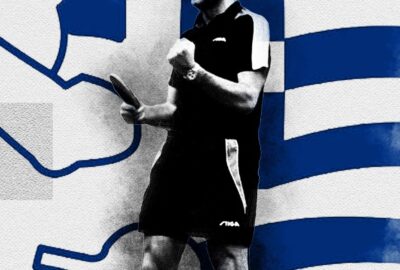 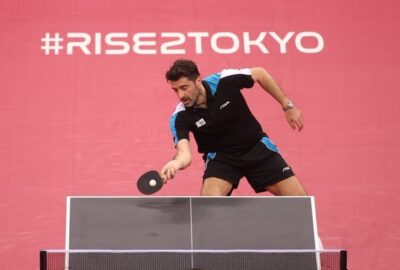 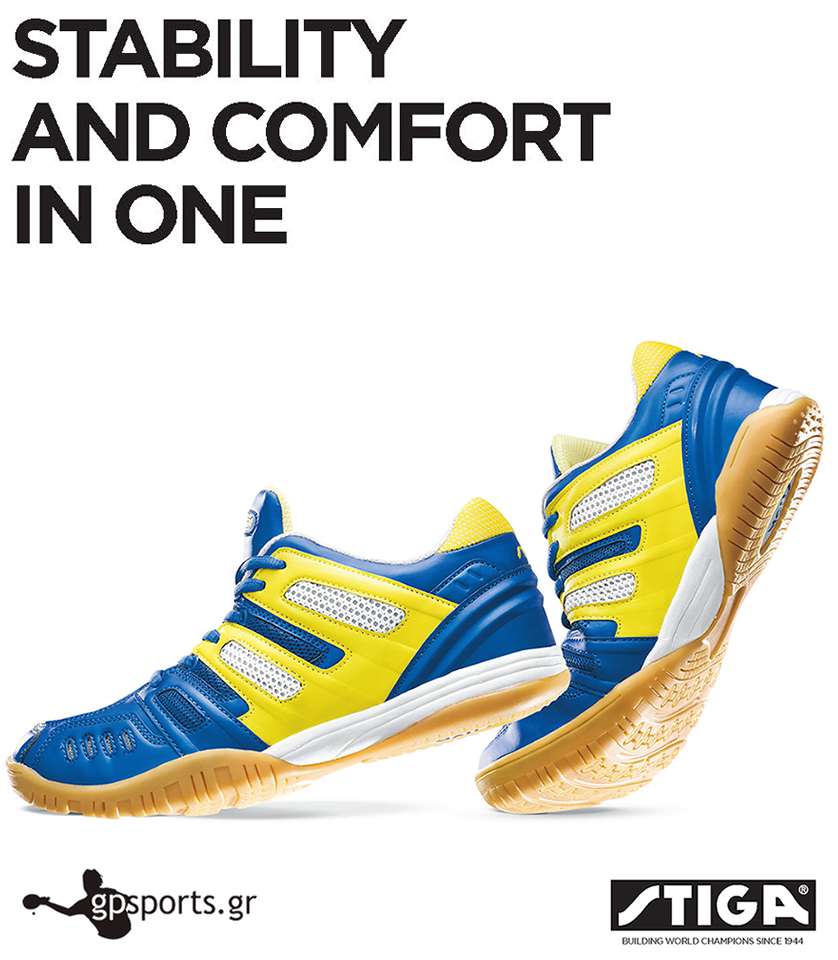 Use this form to find things you need on this site